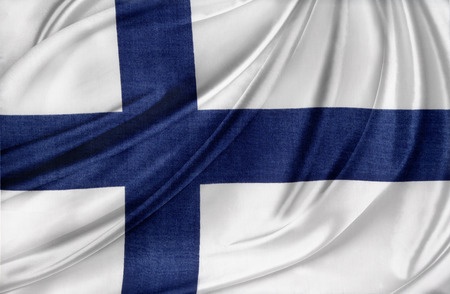 We are experts in English - Finnish translation


You may need to choose a translation company to deal with all the documents you need to translate from English - Finnish.

We are convinced you have found what you are looking for. We have been working in these language combinations for several years with more than 13 translators and can say that we are fully satisfied with the results of their translations from English to Finnish and vice versa. They are native speakers of the target language, have degrees in translation and are language enthusiasts, as well as good writers.

The main task of a Finnish - English translator is to translate a text in such a way that the translation reads even better than the original, to ensure that the message you want to convey to the client is precise and accurate.

It is also highly recommended for the translations to be reviewed by another translator in order to eliminate any possible errors.


Finnish is the official language of the people that gave birth to the Republic of Finland and is spoken by over 5 million people throughout the world, above all in Finland itself, of course, where it is shared by approximately 90% of the population, but also in the neighbouring countries of Sweden, Norway, Estonia and Russia, and in emigrant communities in United States, Canada and Australia.

It belongs to the family of the Uralic languages (something unusual in the context of the European Union, where most official languages belong to the Indo-European family), and has a strong resemblance to Estonian, although it also has unique characteristics, such as the marked geographical and socio-cultural variations. In fact, the differences between the numerous dialects included under the same name are so extreme that some linguists claim they should be considered different languages. In linguistic terms, we should point out that Swedish is the second official language of Finland and that much of the population is bilingual.

In economic and political terms, Finland can be considered an exemplary nation, having one of the lowest corruption rates in the world and one of the highest incomes per capita, having managed to overcome the consequences of the dissolution of the Soviet Union and address a process of integration in Europe culminating in its accession to the Union in 1995. As a curiosity, besides having abundant forestry resources (forestry is one of the major cornerstones of Finnish industry), it is one of the few European countries in which exports in the field of telecommunications exceed imports, and it has the largest number of mobile phones per capita in the world.