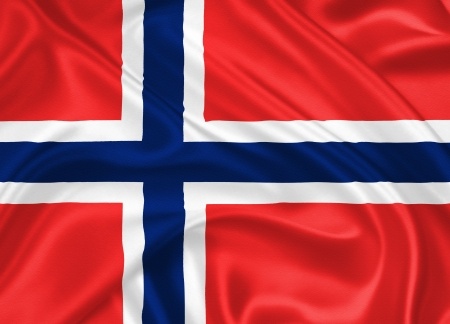 We are experts in English - Norwegian translation


A good translation is one that doesn’t seem like a translation. How is it done? To achieve a good English - Norwegian translation it is not enough just to know the language; it requires much more than this. The person translating a text must be an experienced, well-trained linguist. It must also be someone who loves writing, so that the translated texts are fluid and accurate but never literal. At Cosmolingo we are aware of this and we select our translators not only for their experience and training but also for their language skills, so you can be sure your English-Norwegian translations will be successful.

Cosmolingo is more than just a translation company. We offer you support in your language projects and a service like none other on the market. Request a quote for a translation from English - Norwegian or any other language, with no obligation!


Norwegian belongs to the branch of continental Scandinavian languages from the Norwegian family, a subgroup that also includes Swedish and Danish, which to a greater or lesser extent are mutually intelligible. In fact, for many centuries the official written language of Norway was Danish, which may explain the fact that there are now two official variants, one of which, the so-called modern Norwegian, is considered more purist and is closely linked to the nationalist movement. Today, there are opposing trends that advocate either the preservation or the unification of the various regional dialects. Because of the controversy caused by linguistic issues in recent decades, no agreement has even been reached about the exact number of dialects existing in Norway, although they are certainly numerous and in some cases mutually unintelligible.

In this context, the situation of the indigenous Sami people, who were present in regions of Norway, Finland, Russia and Sweden before these countries divided, is particularly important. Although data on the Sami people are somewhat vague, in recent times they have won the sympathy of the citizens and the attention and recognition of official Norwegian institutions, to the extent that the language now has official status in certain districts.

SThe constitutional monarchy of Norway is among the richest, most peaceful and developed countries in the world, largely due to the abundance of natural resources. In this regard, the economic prosperity depends largely on oil production; Norway is one of the world’s largest exporters of crude oil, along with Russia and China. In the political field, it is not part of the European Union (its people have refused to join on two occasions), although it has signed the Treaty of the European Economic Area.