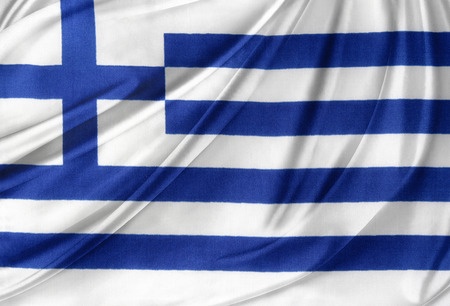 We are experts in English - Greek translation


Cosmolingo Translations was created to meet the growing demand for language services in different combinations.

We are an English - Greek translation company.

Discover what we can do for you on our website. If you want to translate your projects into any language, assign us your English - Greek translations. Our international team of translators with extensive experience offers you the best language solutions, with a personalized and confidential service.

Our services are aimed at both businesses and individuals requiring a translation from English - Greek or another language.

Never read an instruction manual in English and been unable to understand it, or visited a website translated by an automatic translator with the same result? To ensure the same thing doesn’t happen with your technical manuals or your own website, entrust your translations to a professional. At Cosmolingo we offer the best translations at reasonable prices.


Greek belongs to the Hellenic branch of Indo-European languages; in fact, it is the oldest documented language. The characteristic Greek alphabet, the result of the adoption and historical evolution of the Phoenician, has given rise over time to the creation of the Latin, Cyrillic and Coptic alphabets. (Today, however, the growing influence of the Internet and mobile telecommunications has given rise to the appearance of a curious phenomenon, especially among young people, known as Greeklish, which incorporates numerous Latin characters. This trend is also observed in other countries with different alphabets.)

It is the official language of Greece and Cyprus and has over 12 million speakers in various countries throughout the world, especially in specific regions of Italy and Albania, where regional dialectic forms are currently used. Although Ancient Greek is no longer studied so widely at schools as it was a few decades ago, the fact is that, unlike other languages, the historical evolution of what is known as Modern Greek shows a remarkable continuity and there have been no radical changes, as in English, or disintegration phenomena, as in the case of Latin.

And speaking of history: is it necessary to mention the importance of Greece in the history and culture of the West? The ancient Greeks laid the foundations of the literature, art, architecture, sport, science, mathematics, philosophy and politics of the modern world. Later, the Romans took possession of these achievements and through them all the rest of us. In short, the Greeks changed the world irreversibly. They know this and feel justly proud of their history, during which they have also suffered deprivation, occupation, civil wars… Now, as we know, we speak of Greece above all in reference to an economic situation which is not precisely buoyant. However, in this regard, the latest statements of the European Central Bank show a certain degree of optimism.