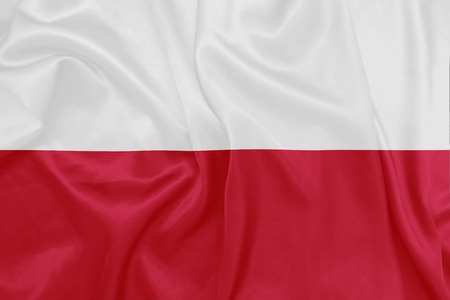 We are experts in English - Polish translation


One of the most important things when choosing a translation agency is that it is a reputable company and has the necessary knowledge of the language to be translated.

At Cosmolingo, we can state that all reverse translations are done by a professional in their mother tongue, i.e. in the case of a translation from English to Polish, the translator will be a native Pole. Unfortunately, our experience has shown us that cases of bilingualism are an exception. Therefore, we only work with native speakers of the target language.

Translations from English - Polish: we guarantee that all the assignments we carry out are strictly confidential.

We can sincerely say that our clients are very satisfied with our translations into Polish and into other languages in virtually every country in the world.

Translations from English - Polish – Count on an accurate and timely service!


Polish is one of the Slavic languages of the Indo-European family; it possesses certain affinities with Czech and Slovak, which are considered mutually intelligible, a similar situation to that which occurs in other language groups. The written form is based on the Latin alphabet, albeit with a large number of diacritical marks. It is considered one of the most complex languages in the world, even for the Polish themselves, who are no strangers to the difficulties involved in spelling and grammar.

Although it is mainly spoken in Poland, the successive waves of migration of Polish citizens have spread it to all corners of the planet. Likewise, Polish is particularly open to the adoption of foreign words. Overall, it is estimated that there are currently about 50 million people worldwide who speak Polish as their first or second language.

But make no mistake: apart from historical and cultural reasons, much of the growing interest other European countries have taken in Poland in recent years is for economic motives. Because the fact is that after the incorporation of Poland in the European Union in 2004, which brought about major political and social reforms and the introduction of a free market economy, the enormous development it has enjoyed is largely due to the investments of foreign companies in the production and services sectors. Investors have been attracted by the large reserves of cheap, qualified labor. In fact, according to official data, because of the lower production and logistics costs, the Polish economy is even more competitive than China. And all indications are that this trend will continue over the coming years.